CMRT is encouraging the communities of Central Goldfields and Mt Alexander to dig deep. So we can make history. Together. In just four short weeks.

What’s at stake is a rare and exciting opportunity to attract up to $100,000 in Victorian Government tourism funding to get your 55km trail started. 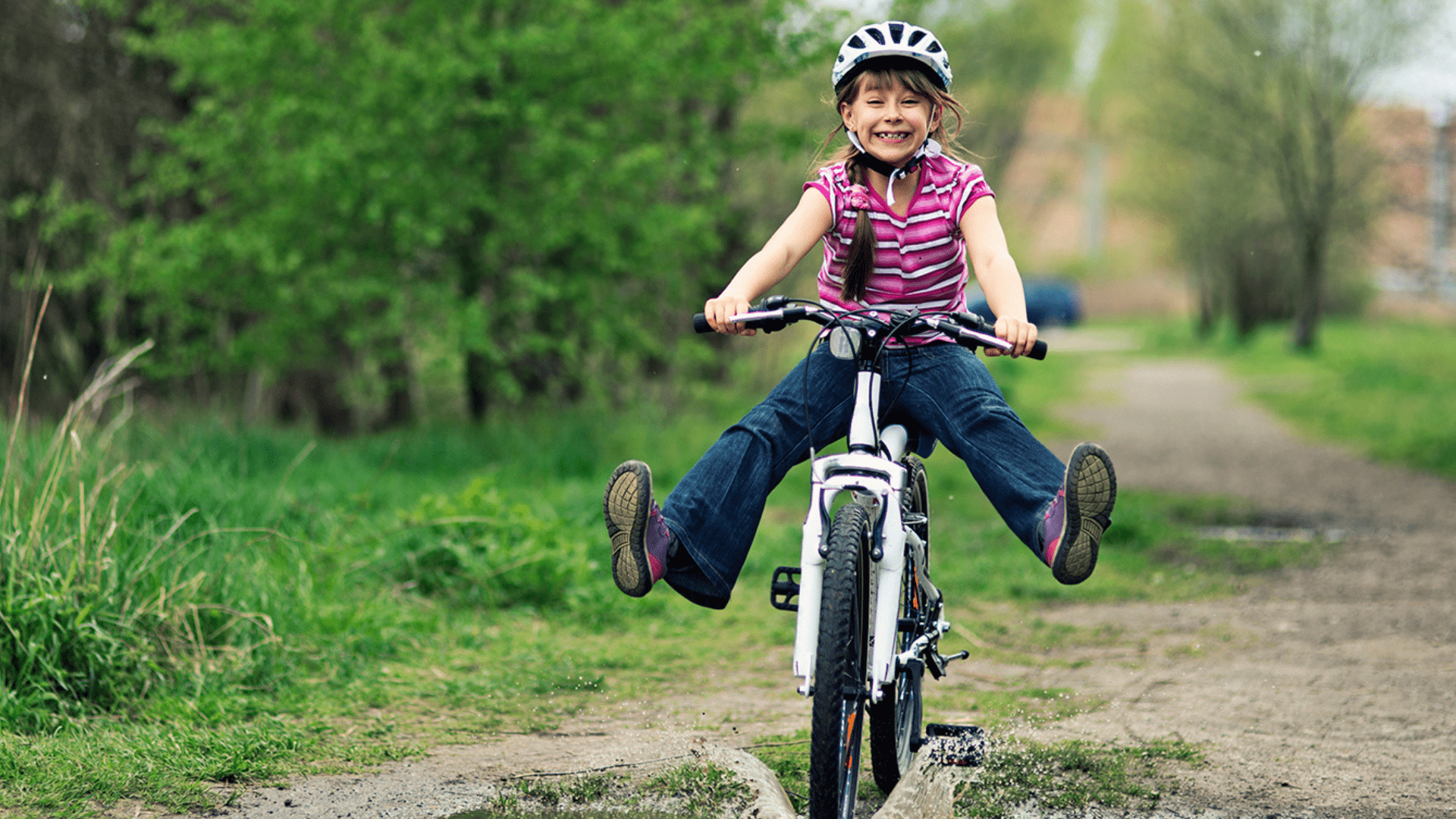 To achieve that, CMRT first needs to raise $12,000 from across our communities. Every one dollar donated by the community in the next four weeks can help CMRT attract up to $4 in State Government funds.

“That means a single donation as small as $20 could attract up to $80 from Spring Street,” Des Boucher, CMRT Treasurer and fundraising lead, explained. “And if fewer than 25 generous people or local organisations each pledged $500 we could attract up to another $48,000 in government funding,” Des said.

1. Foundation Donors for donations of $500+ to find out more download an information brochure here

2. Online Donors for donations of $20+ from the wider community click here to donate

Both kind of donations will receive public recognition.

Des said CMRT had already received pledges or donations worth more than $9,000 in just several days. “We’re close, but we don’t take the target for granted. But it’s a great start and shows the community really believes in the trail and wants to put skin in the game.”

CMRT will pool community donations from the two campaigns with another $12,000 already pledged by the Mt Alexander and Central Goldfields shires. CMRT and the councils are working on a joint bid to the State Government for the trail funding under the Enabling Tourism Fund (ETF). Submissions to the ETF opened in late January and close on 4 March.

Under the government’s ETF guidelines, funding bids with co-contributions from councils and communities are more likely to be successful. Bidding for the ETF will be very competitive.

CMRT is advocating to build a world-class recreational trail on the disused rail corridor between Castlemaine and Maryborough. For health, prosperity and to bring us all closer together.

CMRT has been campaigning for a feasibility study since late 2020 and has already attracted more than 4000 petition signatures calling on the shire councils to fund a study. In Spring, both councils pledged a combined $12,000 towards a study. The ETF is a big opportunity to get an expert study spanning both shires fully funded.