You help us feel valued and in touch, volunteers tell us

Almost 20 CMRT volunteers shared their praise and feedback about working with us over two virtual roundtables in late April and early May.

The roundtables were made possible by a $2,000 community grant from the Mt Alexander Shire Council. 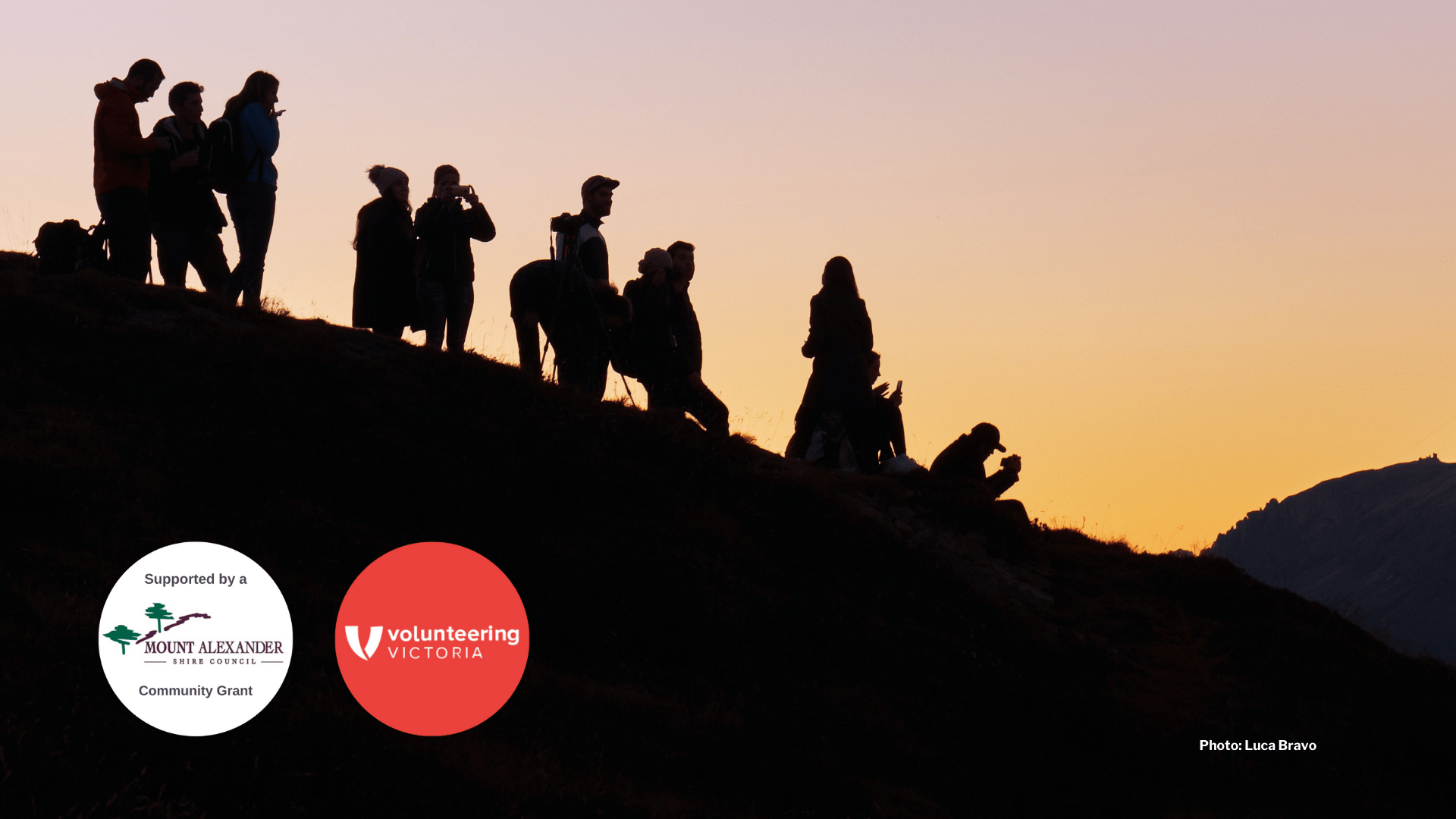 The roundtable dialogues were backed by detailed insights from Victoria’s peak body, Volunteering Victoria based on surveys returned by more than 60% of CMRT’s 40 plus regular and casual volunteers.

“You should feel really proud of where you’re headed,” Volunteering Victoria development manager, Sara Sterling told the roundtables. “For such a young organisation, the responses from your volunteers about their experiences are really high. Many volunteer organisations struggle early, but you are excelling,” Sara said.

Sara explained that CMRT was rated by the vast majority of its volunteers well above Victorian benchmarks for volunteers’ likelihood to recommend their community organisation as a place to work, and for its quality of communications.

Sara also praised CMRT for its recent decision to appoint a Volunteer Ambassador to help volunteers land with the organisation in a way they felt supported. Maryborough volunteer Deb Macer has embraced the role in the past few weeks.

“At CMRT we’ve got ahead because we’ve been prepared to build the race car while driving it,” said John Carruthers, who initiated the volunteer engagement project with Volunteering Victoria in 2021. “That kind of rough and tumble is OK for small start-ups wanting to go places, but it’s also important that we mature towards creating a more nurturing environment for everyone.”

Another major benefit of the roundtables was the opportunity for volunteers to put forward their ideas. A big topic was how CMRT could help volunteers make connections with one another, meet socially and exchange ideas. Volunteering Victoria also suggested that CMRT “capture the stories” of its volunteers as a way to promote the concept of the trail.

CMRT Secretary and project sponsor, Bronwen Machin, explained that CMRT’s inspiration for the project was daring to imagine that CMRT could become an organisation-of-choice for talented and motivated volunteers from Maryborough to Castlemaine.

“The first step in that journey was to organise a patient and open dialogue with as many as possible of our 40 plus volunteers about how we can improve their volunteering experience with us.”

“We’ve done that, and now we need to deliver on our volunteers’ high expectations of us,” Bronwen said.

“Since we incorporated less than two years ago, we’ve had a big impact in the community and with government. But in many ways we now need to learn to create a sustainable environment for our volunteers,” John said.

Over the past 12 months, CMRT has attracted volunteers from a wide range of backgrounds doing volunteer work ranging from community engagement to marketing and government liaison. 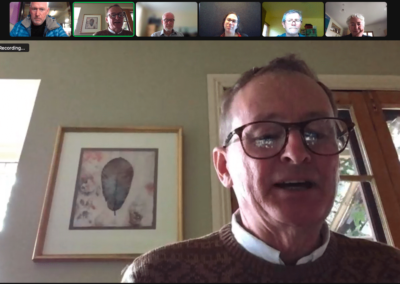 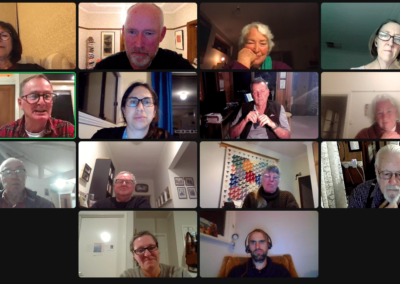 Volunteers in dialogue at our second Roundtable