“Out for Spin” began modestly; an opportunity for CMRT supporters to get together and have a bit of fun. But by mid-August CMRT’s contribution to the Goldfields literary festival, Words in Winter, emerged as its most popular. 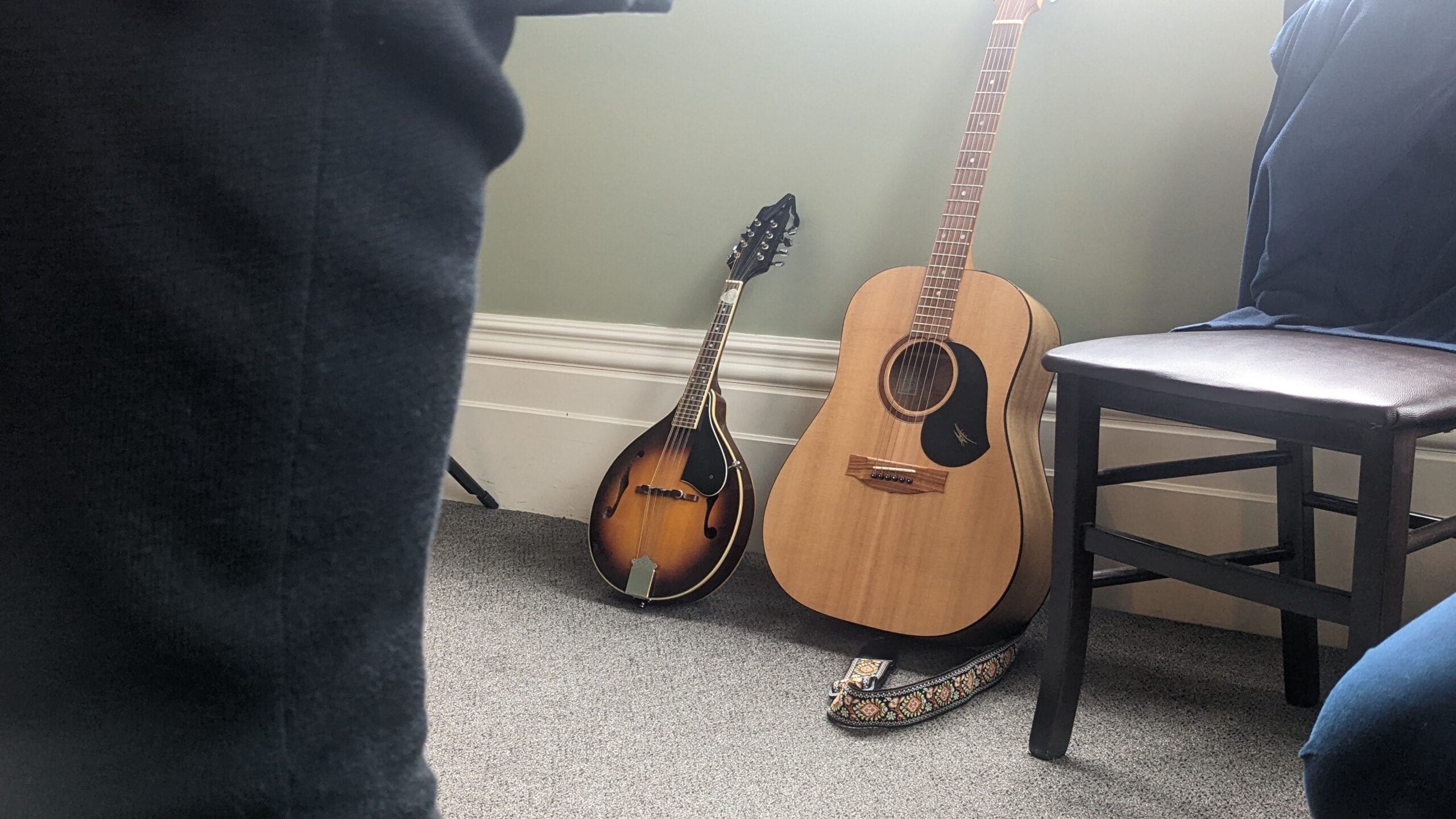 Who said community arts was dead? Not the 40+ people from Castlemaine, Clydesdale, Newstead, Melbourne and Maryborough who rocked into the Bull and Mouth in Maryborough on yesterday afternoon for CMRT’s cultural tour de force.

And rocked they were! By the Trailblazers, a two-man band that got everyone singing and tapping along, by poets who’d rhymed their bike rides when things didn’t always go as planned, and by story-tellers who told of the rail line as it was when established until its demise in the 1970s as a passenger service.

The bar tended to the thirsty and tasty platters assuaged any hunger pangs. The raffle was a hit and three lucky prize winners were left grinning. CMRT loves to put its mouth where its message is, by showcasing that a leisure trail will make a vibrant contribution to the region’s culture and arts.

We’ll be back next year, Goldfields! 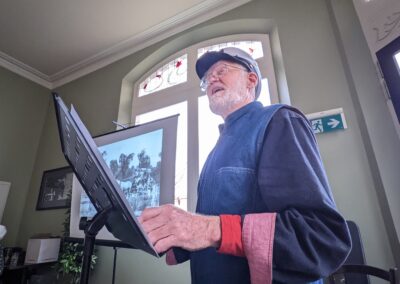 David was a star 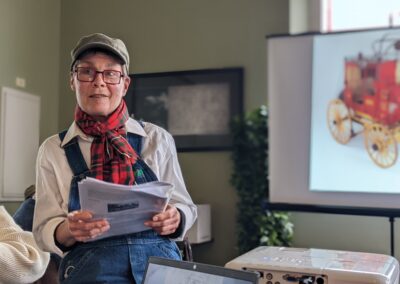 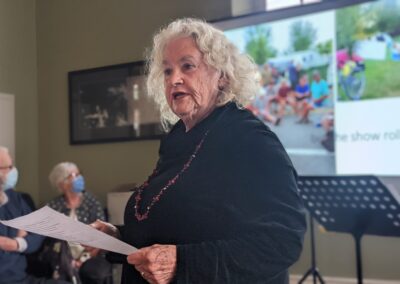 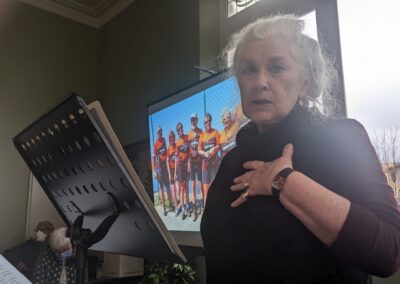 Magret from the heart 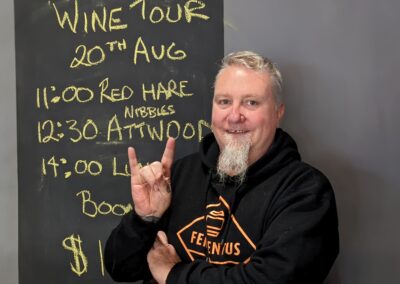