Woot! That’s a big boost. Even before our second birthday.

Our trail took a really big step forward today with a $120,000 State Government tourism grant to lay the foundations of a world class trail between Castlemaine and Maryborough. 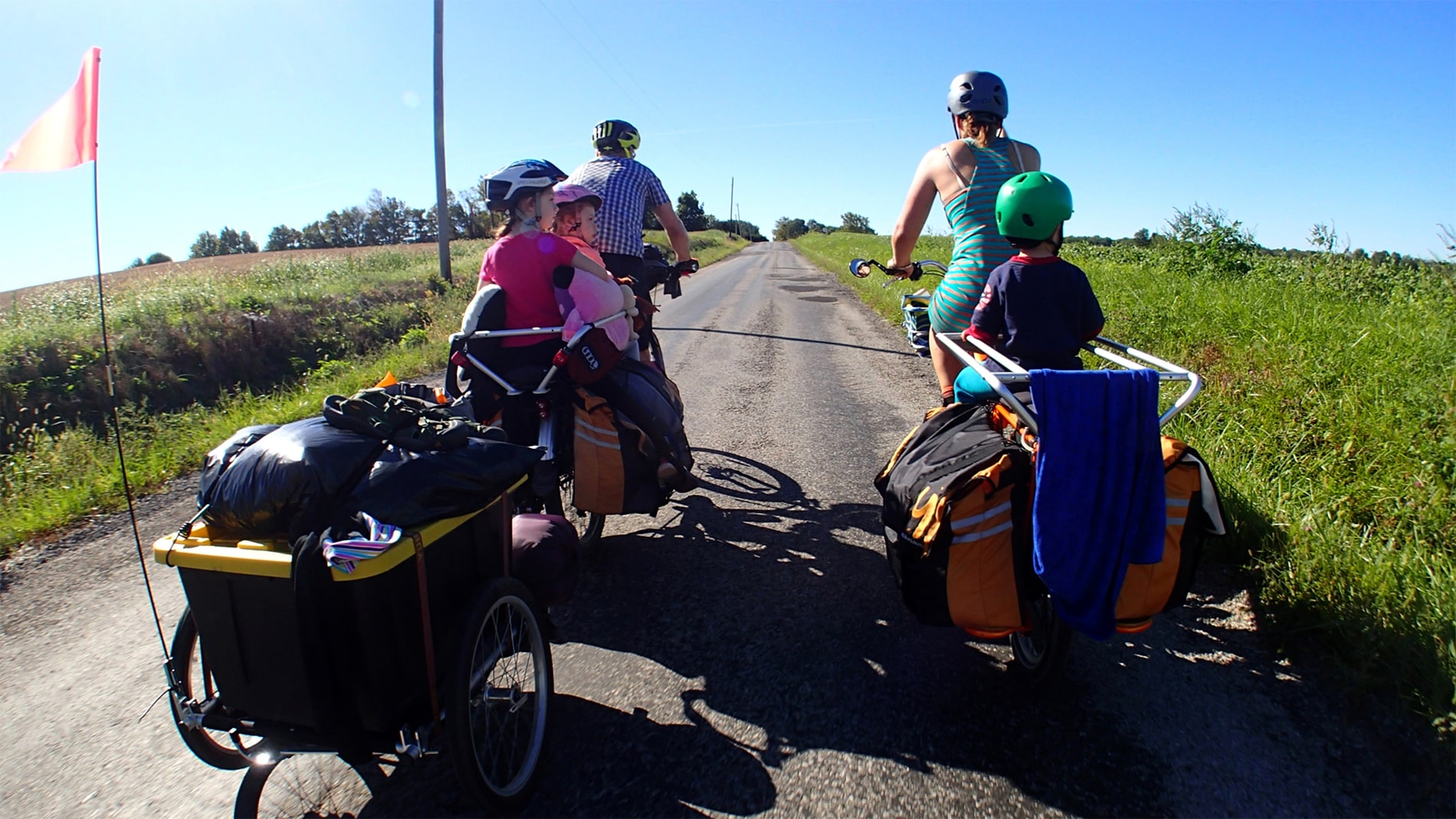 This is a milestone day for our 90 members, 100+ donors and thousands of supporters. This one’s for you, Trail Blazers. The tourism grant will help us complete a feasibility study and pre-design of the trail.

The proposed 55km trail runs through both shires. The trail’s path is mostly along the 55km disused rail corridor. The trail is on Dja Dja Wurrung Country.

The grant means CMRT, and our two partners, can get cracking within the next several weeks on preliminaries for a detailed business case and feasibility study – including some pre-planning for marketing, and design of the 55km trail’s first stage. That’s a really solid platform to get a trail built. “This is a milestone day for our trail and the community,” CMRT President Dr Janice Simpson said.

A big thank you from us to Maree Edwards, Martin Pakula, the two councils, the almost 30 people, schools and local businesses who wrote letters of support, Rail Trails Australia, and our donors, members, volunteers and supporters.

“We’ve had resounding support from every quarter of the community over the past two years. This is a day for Trail Blazers,” Janice says. Janice Simpson also applauded the support of Ripon MLA Louise Staley.

“Standing behind our bid are more than 4000 supporters, almost 100 donors and almost 30 businesses, schools, individuals and elected officials who have declared they want this trail.”

“The trail can bring up to 30,000 visitors and another $8 million each year into towns along the trail, and provide safe commuting and accessible wellbeing and other benefits for thousands of local people.”

Our donors and volunteers built the grant bid brick by brick. They donated thousands of dollars in amounts large and small in just four weeks, and a small cohort worked almost non-stop over the same period to assemble all the 50+ pages of bid documentation and other collateral.

A beautifully illustrated tourism map and short promotional video were part of the content supplementing our bid documentation, along with a detailed scope of works for the study.

CMRT raised $18,000 from the community comprising 60% of the total financial co-contribution underwriting the bid. Our two councils contributed the balance.

“Pulling together all the information required for the bid in less than five weeks was a very big job for a small, but deeply committed, community group. Our core team of volunteers working on the bid was amazing.”

You can read more here about our work to build the grant bid and the incredible support we received from the community.

CMRT and the two councils will manage the feasibility study under a joint project group that we expect will also include representation from the State Government and the Dja Dja Wurrung.

Work on the study is expected start in late Spring after expert consultants are appointed,  and conclude with expert findings in early 2023. Depending on the study’s findings, CMRT and the councils anticipate looking to raise capital funding for the trail in 2023. Construction of the trail’s first stage could start as early as 2024.

Prior to design and construction of the trail, approval will be required from the land manager, VicTrack, as well as the completion of other surveys relating to the environment and cultural heritage.

CMRT co-hosted on 22 May an historic walk along an approved 10km section of the trail between Guildford and Strangways. More than 60 people attended the walk.