We’ve just started shooting a short film about the rail trail. Cycling and walking are fun and we’re going to bring that to this project.

The film will follow the trail path and tell its stories about people and place, past, present and future. They will be told through people living in the communities through which the trail passes. 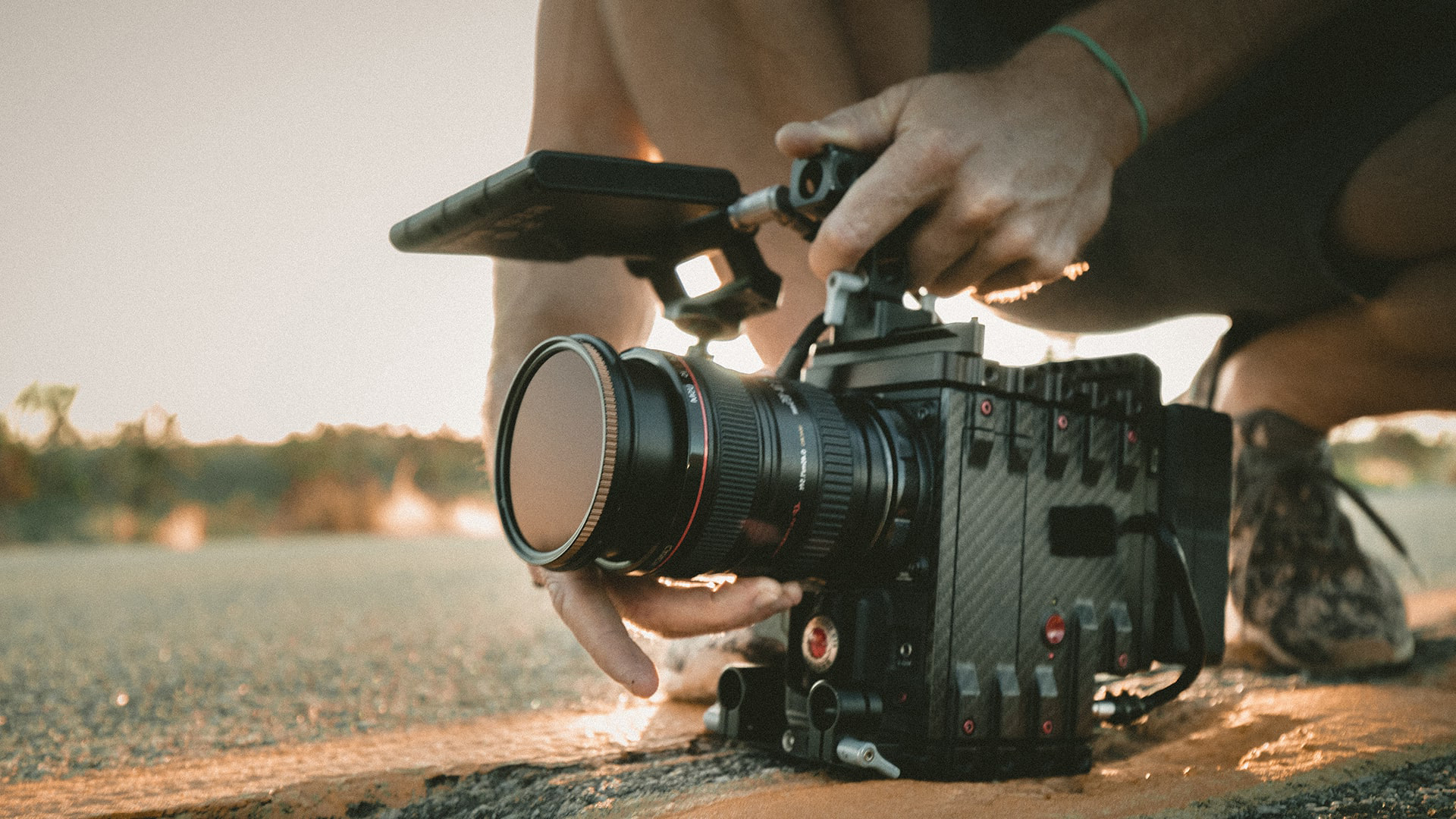 Shooting began in late September with the acacia and blossoms in bloom and will continue through early summer. The short film will showcase the trail’s landscape from the air and ground-level. It will also be a vehicle for several local characters to talk about histories, and their hopes and aspirations for the trail.

The project is made possible by a $5000 community grant from the Maldon District Community Bank.

“Giving voice to the landscape and the community’s stories along the proposed trail is how we want to reach hearts and minds,” says CMRT’s President and short film EP John Carruthers.

“We’ve been mulling a short film concept since early-2021. But Maldon Bank’s vision to underwrite the project means we can now bring that concept to life with genuine impact. We feel blessed and inspired.”

Major contributors to the film are Castlemaine news videographer Peter Watts, social media expert Josh Poole and illustrator Scott Rossiter. Peter has photographed across Australia and the world’s hot spots and is a highly-experienced drone photographer.

Peter is happy with initial filming around Strangways and Newstead, and across the Moolort Plains to Carisbrook. “The fields of canola in yellow bloom look pretty dramatic from the air,” Peter said.

Representatives from the Central Goldfields and Mt Alexander Shire councils are excited about the possibilities for the short film. The region is preparing a bid for World Heritage listing. Local politicians from all the major parties have also endorsed the documentary.

CMRT plans to release the 3-4 minute film online and in a local theatre or two next year.