It can take a trained eye to help us see something really special right in front of us. Like Castlemaine Camera Club photographer, Pam Connell, and our world-famous wetlands on the Moolort Plains. 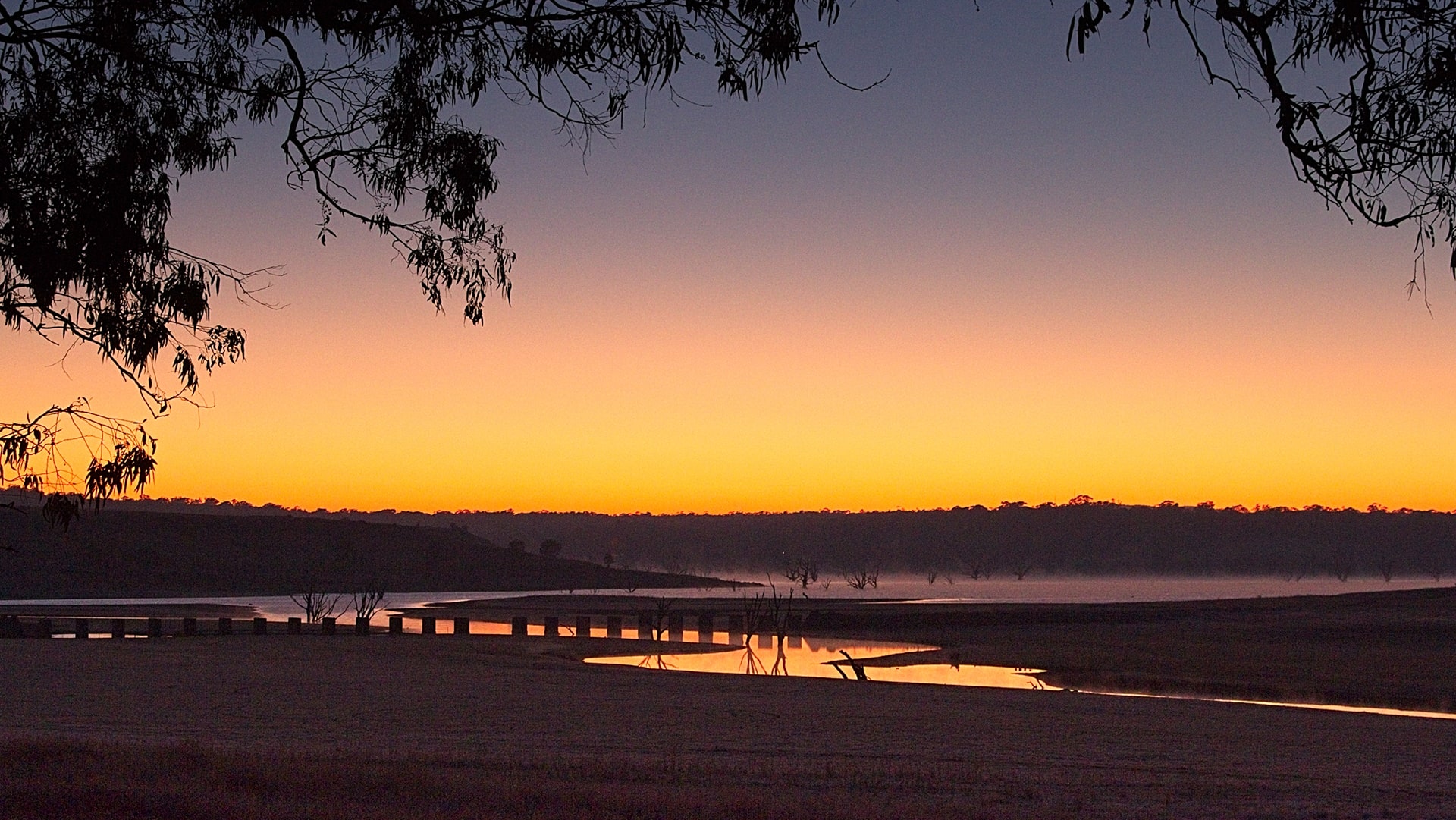 Pam was up before the frosty dawn in Winter to shoot this beautiful series at Joyce’s Creek near Cairn Curran.

Landscapes like these will be a magnet for many riders and walkers on our trail-to-be; locals and visitors. The trail will cross the creek.

There are almost 50 wetlands scattered across the Moolort, including Long Swamp, a freshwater biodiversity habitat, west of Joyce’s Creek. It is even home to Brolga and many other birds, according to renowned Newstead ecologist, Geoff Park.

The plains comprise wetlands and grasslands. Both are significant. The area has been nominated for World Heritage listing. The Moolort wetlands also have significant value to the Dja Dja Wurrung people. Extinct volcanoes – like Bald Hill east of Carisbrook – dot the plains. They helped form the basalt cover that make the plains distinct and fertile. 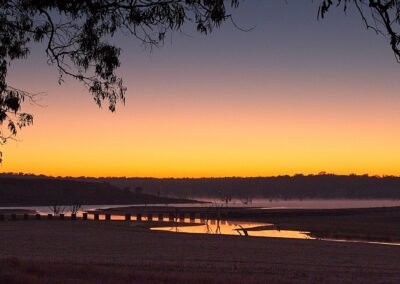 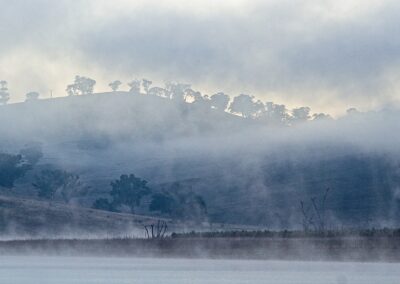 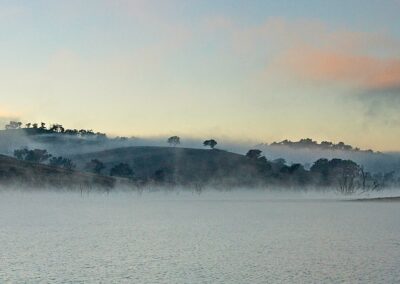 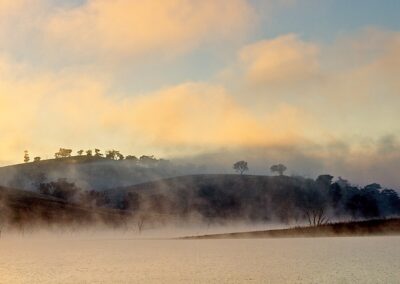 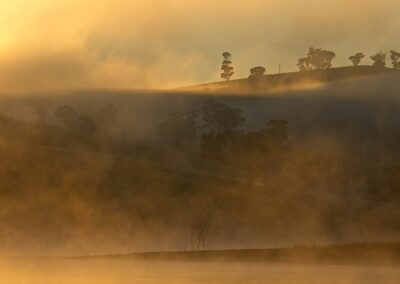