They rescued us: heroes on Country

We have become hard of hearing. Recurring tropes of disadvantage have dulled us to the voices of a proud, resilient and generous people. Now, Federation University Associate Professor and new CMRT member, Dr Fred Cahir, wants to sharpen our hearing in his latest book “They Rescued Us: Aboriginal Heroes On Country” published last month. 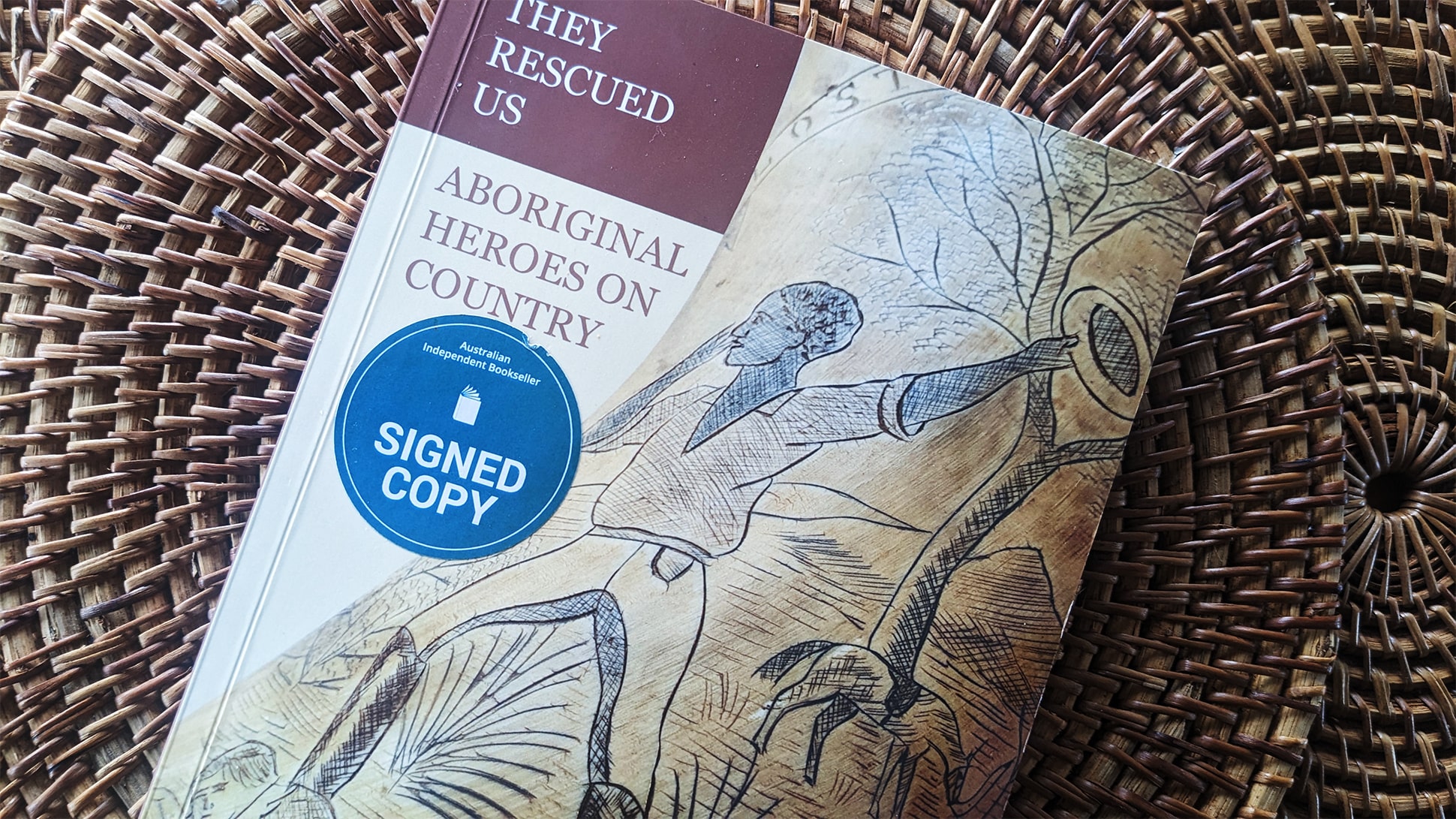 First Peoples rescued thousands of Australian colonists from severe injury or death in the face of bushfires, floods, shipwrecks and starvation; some here on Dja Dja Wurrung country – as Fred demonstrates. Using hundreds of accounts from newspapers and letters, Fred pays tribute to First Peoples’ knowledge, mercy, courage and kindness in rescuing people who were dispossessing them of their country – and in so doing, he also punctures the myth that White settlers “tamed” our rugged continent unaided.

Fred selected this extract from “They Rescued Us” for its poignancy and railway mise en scene.

In March 1960 an unlikely and remarkable rescue from water occurred in Bogantungan, a rural town in the locality of Willows in the Central Highlands region of Queensland. Unlikely because the rescue exploit occurred after a train crash. The Canberra Times reported it thus:

This story was told today to the Board of Inquiry investigating the rail crash at Bogantungan. Murray was the last witness to be heard by the Board. With his wife, three children and an infant granddaughter, he was travelling in the last carriage of the Midlander when it crashed. He was among the first down to the wrecked carriages, and waded into the rushing stream to carry the children to the bank as they were handed to him. Then he swam across the creek to the Bogantungan side and helped hand up tools to men working on the wrecked carriages. He also helped four injured men and a woman to the creek bank. After that he went through the darkened carriages searching for other people to help to safety. He continued to work on the wreckage until daylight. Murray said that he had taken off his shoes and could not find them afterwards. He said that he had a sliver of glass in his foot early. Eventually he received treatment for his injuries in Emerald. Telling about the loss of his shoes, Murray said, “That is why I am barefooted now.” The chairman of the Board of Inquiry, Mr. V. F. Hall, warmly complimenting Murray on his actions, said that the Board would do something about getting him more shoes.

“They Rescued Us: Aboriginal Heroes On Country”, Fred Cahir, published by Ballarat Heritage Services, 2022, is available from all good regional bookstores.

You can learn more about Fred’s inspiration for his latest book in Edwina Williams’ engaging interview in the Ballarat Times: https://timesnewsgroup.com.au/ballarat/news/fred-cahir-they-rescued-us/. 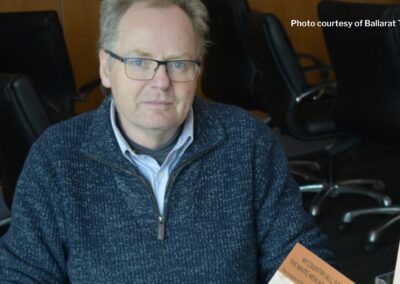